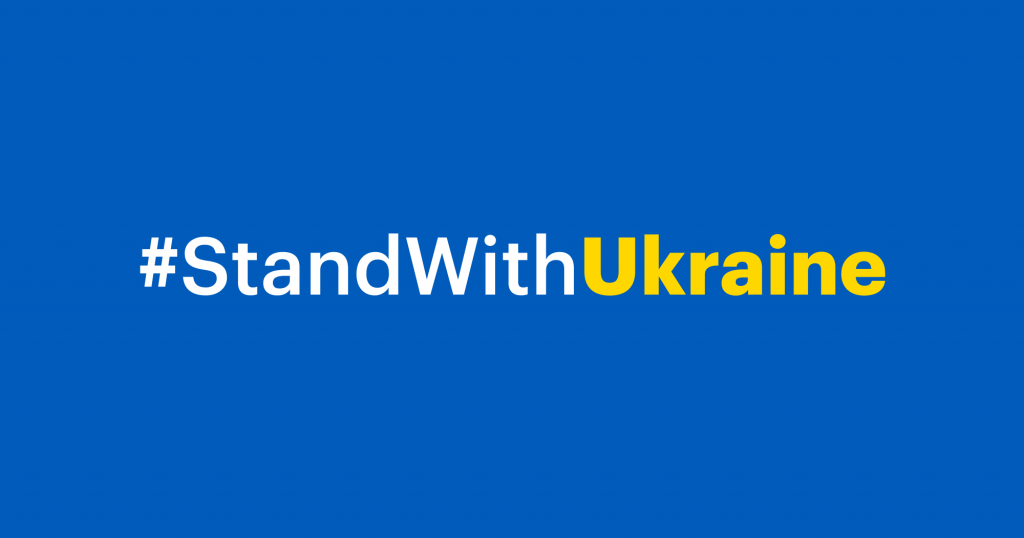 The Ukrainian Museum-Archives in Cleveland was founded in 1952 by displaced scholars who took on the mission of collecting and preserving items from Ukrainian history and culture during an era when such material was being deliberately destroyed in Soviet Ukraine.  Since its founding, the UMA collection has grown to include tens of thousands of books, periodicals, memorabilia, music recordings, paintings, embroidery, and other items from the diaspora and Ukraine in order to preserve and share Ukrainian culture and the immigrant experience.

Unfortunately, we now see the great loss of many of these items in Ukraine due to the war Vladimir Putin is waging on a people who never asked for his “help”; “help” which is destroying cultural institutions, hospitals, civilian buildings and innocent lives.  We stand with Ukraine to defend her sovereignty, democratic government, and restoration of original borders.  We ask our members and friends to also support Ukraine by contributing to charitable organizations at this time.  Some of them are listed below; there are many more worthwhile organizations helping the Ukrainian people.  We thank you for your generosity.

The Board of the Ukrainian Museum-Archives

The National Bank of Ukraine has opened a special account to raise funds for the Ukrainian Army.  Donations may be humanitarian or to support the armed forces.